The Jason Tucker we know has accomplished many milestones as a player in the CFL. For example, the two Grey Cup victories in 2003 and 2005, when he helped Edmonton defeat the Montreal Alouettes in those thrilling games. As one of Ricky Ray’s favourite targets at the time, Tucker hauled in 59 touchdown passes in just seven seasons with the league, including the two crucial touchdowns in the second quarter of the 91st Grey Cup and the game-tying touchdown in overtime during the 93rd Grey Cup.

But before all the glory and the success with coaching, Tucker spent some time in the NFL and across the pond in NFL Europe. That path led to many unexpected journeys throughout his career. Along with that, he has another plan when coaching does come to a full stop. Here are 5 Things To Know about the current wide receiver’s coach for the BC Lions. 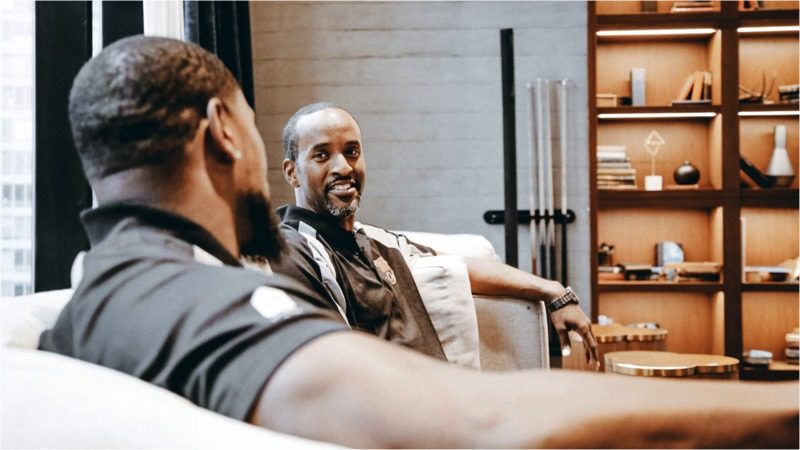 Tucker was a huge basketball fan growing up in the Jordan era, but his favourite team was the Lakers. Like many others, he looked up to the global icon of the sport although Magic Johnson, Kareem Abdul-Jabbar, Michael Cooper, James Worthy, A. C. Green were some of the household names that Lakers fans cherished in the ’80s.

He also has something to say about who is the greatest basketball player of all time. 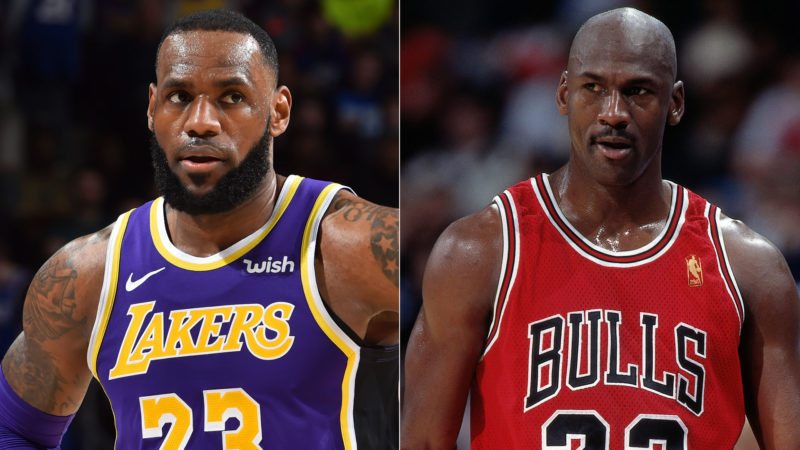 Some NFL fans may joke about draft prospects getting selected to struggling franchises in the league today. Well, it was a similar story twenty years ago. As a sixth-round draft pick in 1998 by the Cincinnati Bengals, Tucker was glad that coach John Garrett believed in his craft but his first NFL experience wasn’t what he dreamed of as a kid. You might have heard the story where Tucker talks about the dreadful practice facility and how free agents didn’t want to sign with Cincinnati because a high school facility in Texas could top the Bengals’ facility at the time.

“All your life as a kid, you watch football, the NFL, you have this perception of the way things should be. My expectation was so much higher and when you get there, it was a total let down,” Tucker said.

“Now when I got to Green Bay, that’s when everything changes. Then of course things got even better when I got to Dallas. You’ll get unlimited stuff. In Cincinnati, if you asked, you’d be looked at like there’s something on your face.” 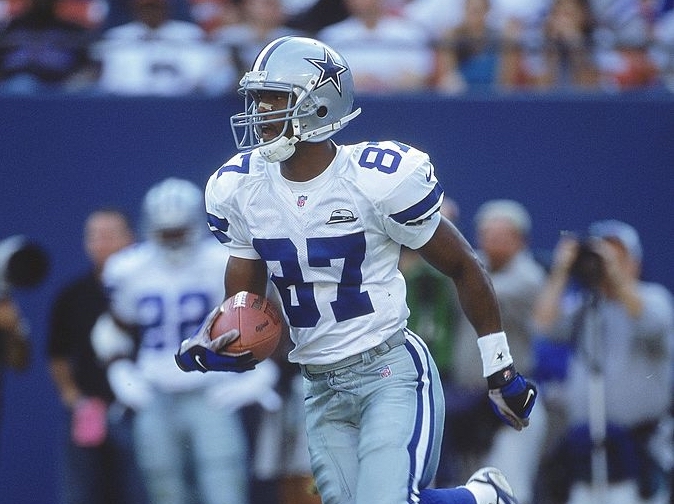 NFL Europe in Germany for the Rhein Fire

Tucker spent 1998 on the Green Bay Packers practice squad before being released, as the team was pursuing another tight end. Then Chicago and Dallas showed interest in Tucker but the Bears said they wouldn’t be able to sign him until after Christmas. The obvious decision was to sign with the Cowboys. While Tucker did not have much game experience, the team sent him to Düsseldorf, Germany to play in the developmental NFL Europe league before the start of the 1999 season in America.

So Tucker basically spent an offseason in Germany by the Rhein River, where he got to travel around Europe and play in front of cheerful soccer fans.

“It was American football with soccer fans. You got fans yelling all the time and they brought that type of energy to the games. I really relished the opportunity to go there. I was able to see different sights, visit different places that I’ve always wanted to,” he recalled.

Tucker brought his wife to Paris and took the High-speed rail back to Germany. Along with boat rides on the Rhein river during the summer of 1999.

Mentorship from Hall of Famers

Tucker had the pleasure to be teammates with many Hall of Famers who played on the 1999 and 2000 Dallas Cowboys squad. He caught passes from Troy Aikman, watched and filled in for Michael Irvin and was returning kicks with Deion Sanders. Although the team had trouble finding the rhythm in those two seasons, Tucker replaced injured starters of the Cowboys receiving core, where he caught 36 passes for 565 yards, including a 90-yard long reception and two touchdowns.

“Michael was one of the best I’ve seen that can push off at the top of the route and get away with it. It’s just those little things that you pick up from and what I learned from Deion, he was just a student of the game. He knows the exact route you’re running because he just studied the films,” he said.

“What you could do to beat Deion is with the double move because he’s going to bite on the first move every time. But he would be fast enough to catch up to you. Which he was able to.” 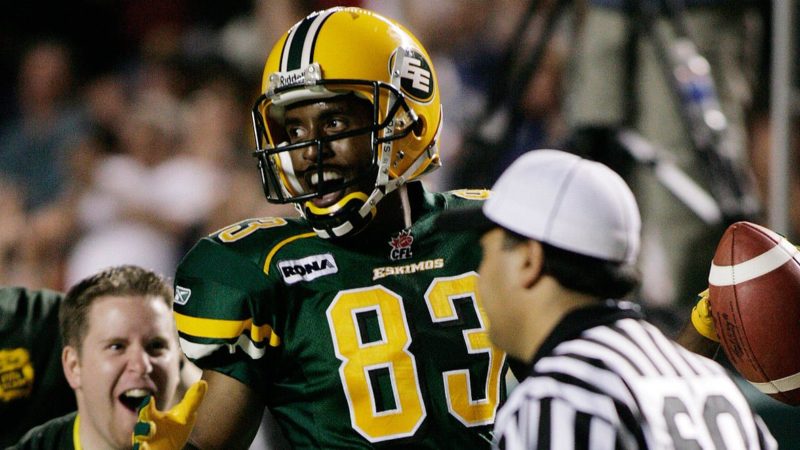 Tucker Is A Substitute Teacher in the Offseason

When football is all said and done, Tucker wants to become a high school teacher. He currently has been substituting at his local elementary and middle schools in Texas. As a substitute teacher, Tucker has to be able to cover a wide range of subjects from Math, History to Spanish. So far, the kids’ Tucker has taught have been well-behaved, just occasionally a little loud sometimes.