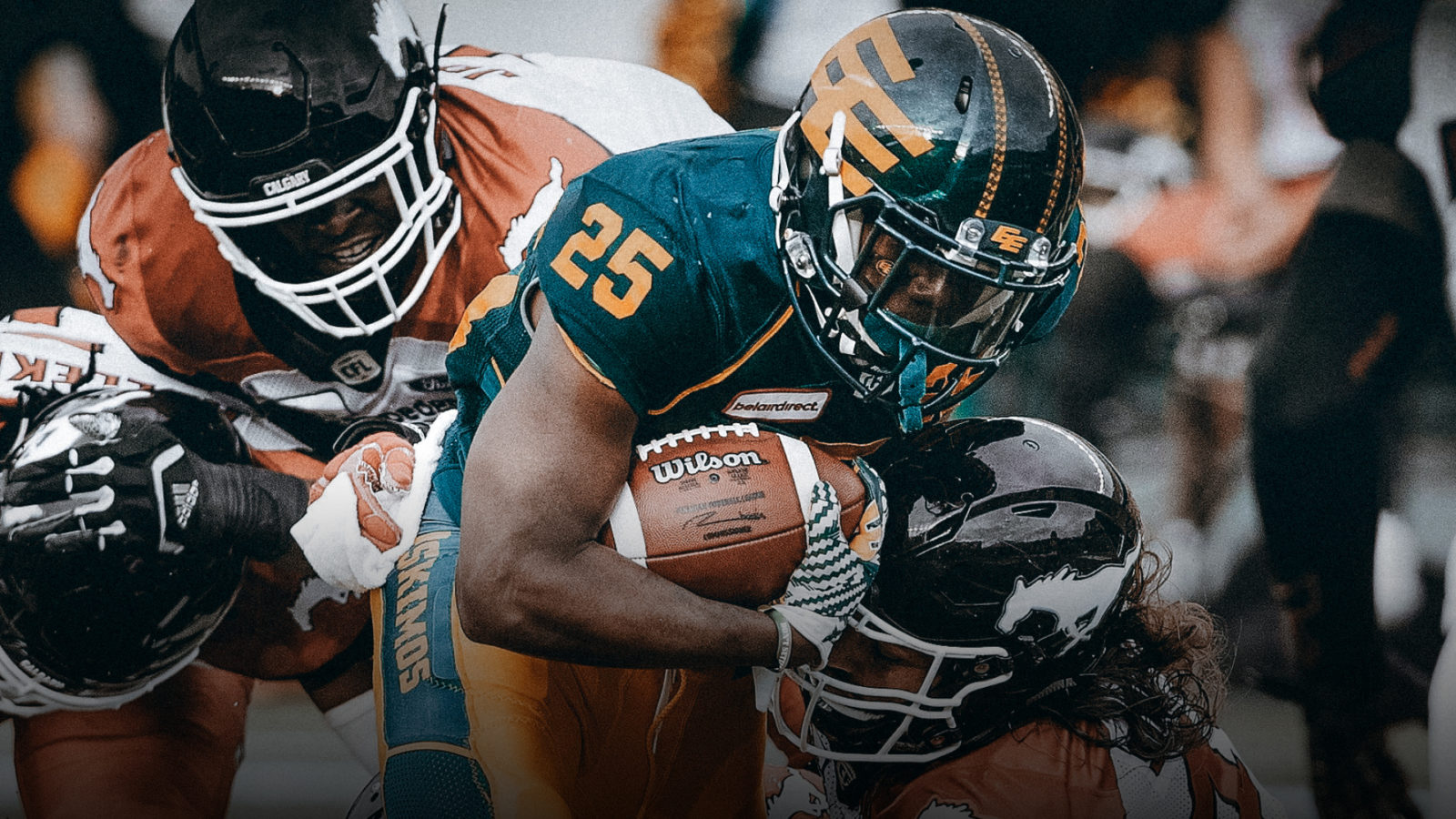 The BC Lions Football Club made a big addition on offence Tuesday morning, signing free agent RB Shaquille Cooper (A).

“He’s a dynamic player that not only has the ability to run well but also catch passes out of the backfield.” 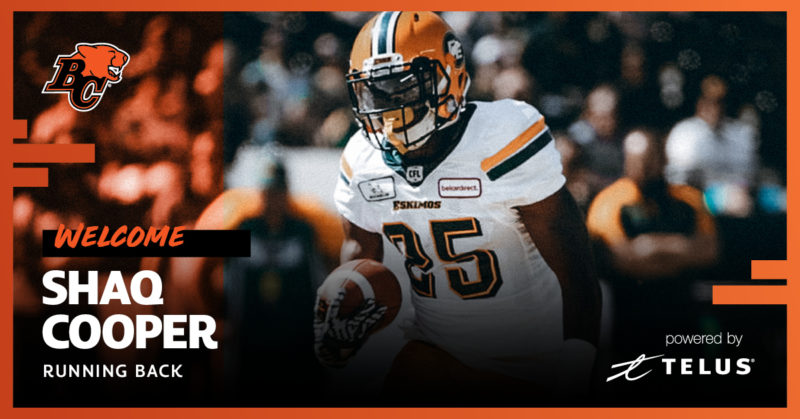 Cooper (5’10”, 190 lbs)- The speedy back suited up in seven games over the last two seasons with the Edmonton Football team, racking up 496 yards and a pair of touchdowns on 90 carries. He recorded a career-high 128 yards in a 26-0 win over the Toronto Argonauts on July 25th of last season.