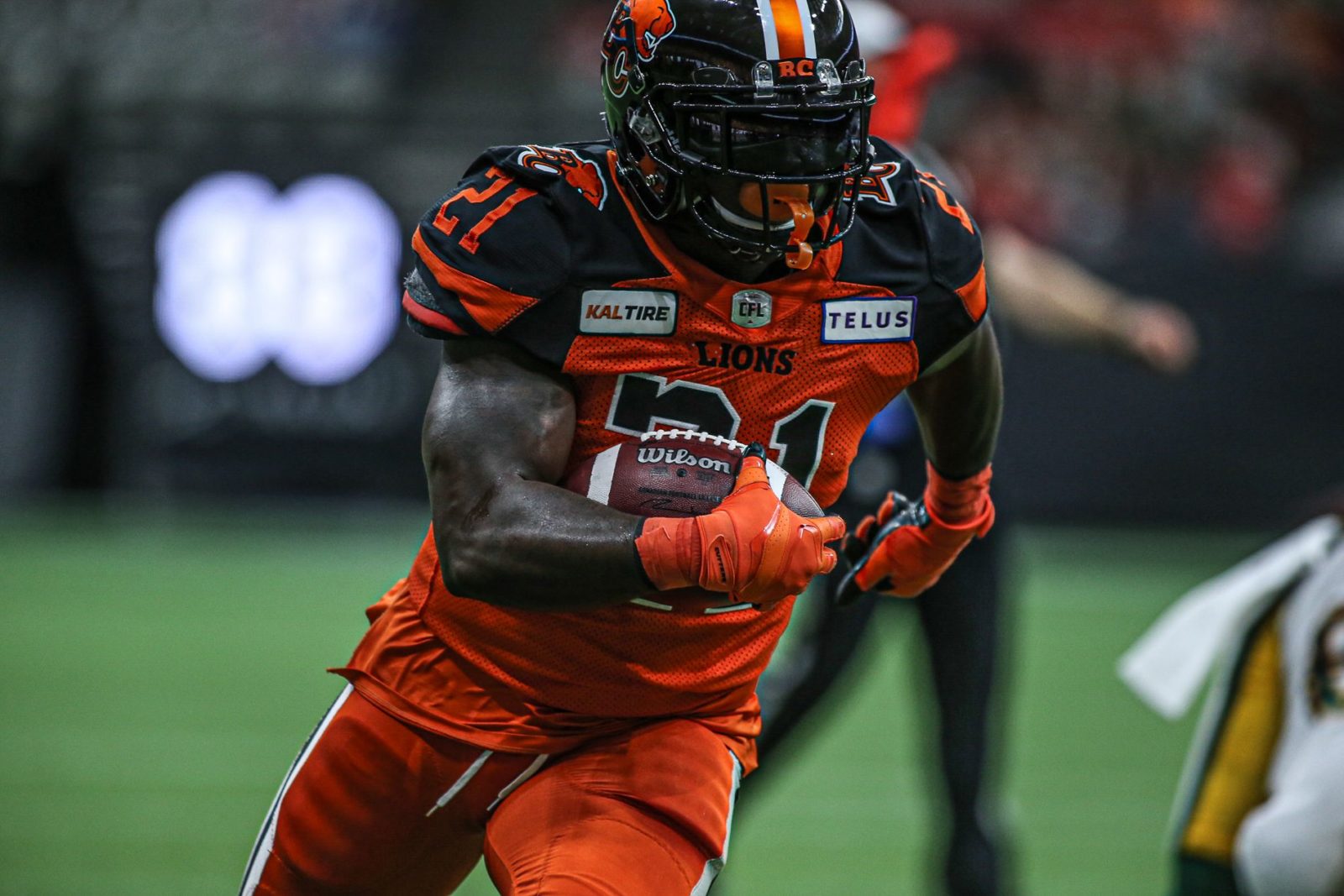 The BC Lions Football Club salutes the career of Brandon Rutley after the running back officially retired from football today.

“It’s hard to say goodbye, but I’m looking forward to the next chapter with my wife and our soon to be born daughter,” “said Rutley from his home in California.

“Playing football for a living was a blessing and it truly was an honour to say I played the final couple seasons of my career with the BC Lions.”

Rutley, 31, came to the Lions in a trade with the Montreal Alouettes in January of 2018. After recovering from a season-ending knee injury suffered in his lone appearance season, the bruising back emerged as one of the most vocal and respected leaders in 2019.

Serving as a solid complementary running back to John White last season, Rutley suited up in 11 contests and rushed for 341 yards on 61 carries. The versatile Rutley also added nine receptions for 76 yards and was also a difference-maker on special teams with 22 kickoff returns for 533 yards including one taken back 108 yards for a touchdown. Rutley’s 1,130 combined yards that year were fourth-best on the team.

Rutley also became a fan favourite upon his arrival with the Lions, never turning down the opportunity to sign an autograph or take pictures with fans at both BC Place and the Surrey practice facility.