“Talk About A Way To Return. It’s Going To Be Electric.” 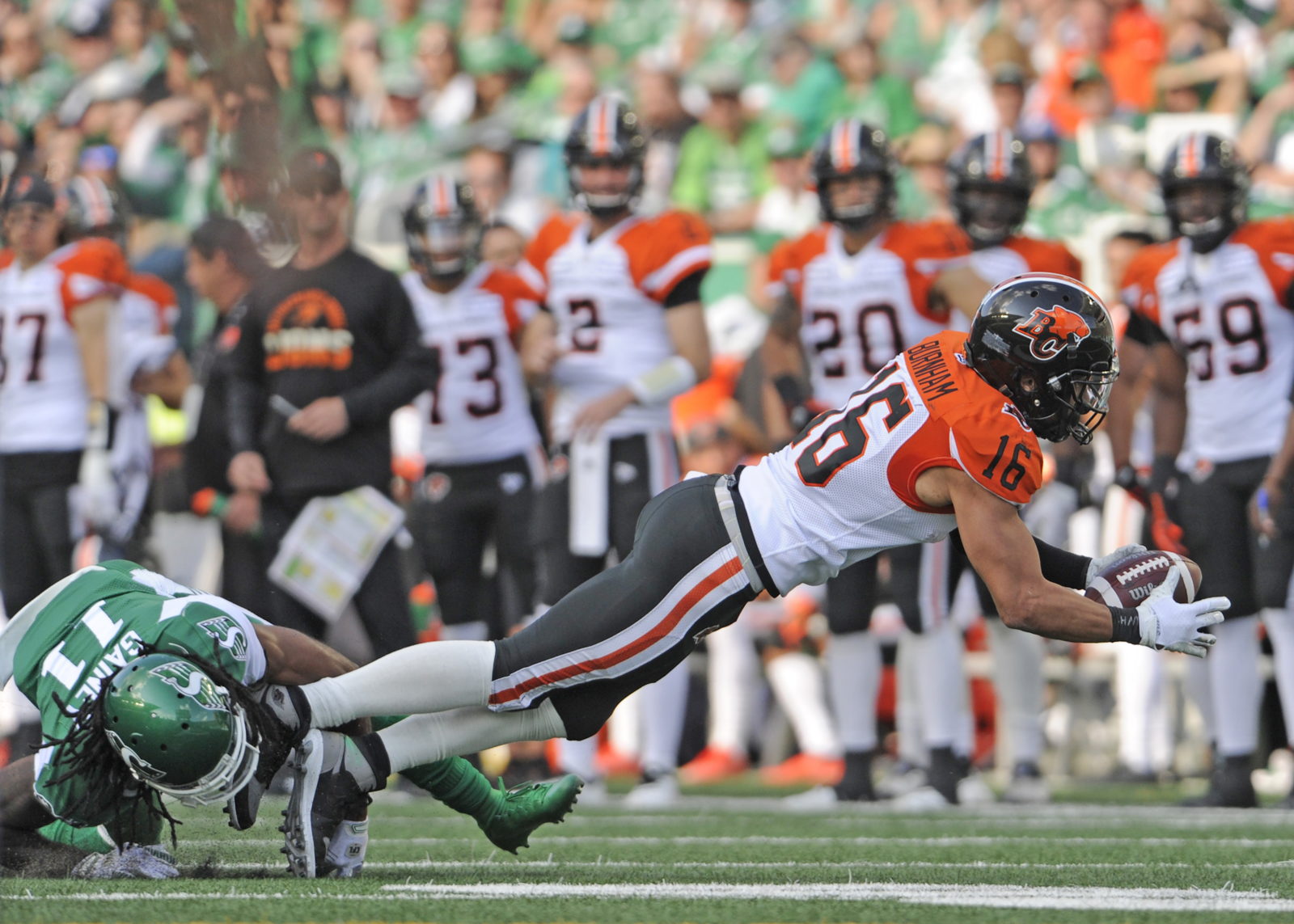 “Talk About A Way To Return. It’s Going To Be Electric.”

BC Lions wide receiver Bryan Burnham extends for a grab as Saskatchewan Roughriders defensive back Ed Gainey (11) holds his ankles during first half CFL action at Mosaic Stadium in Regina on Saturday, July 20, 2019. THE CANADIAN PRESS/Mark Taylor

They’re entering the belly of the beast to kick off their 2021 journey. And based on some conversation with a couple of Lion players and their head coach, they simply wouldn’t have it any other way.

As preparations have begun for the season opener Friday night in Saskatchewan, Rick Campbell’s group has maintained the necessary focus and intensity they have practiced with all throughout training camp. At last, game time is upon us.

“It’s exciting to get back at the facility, get back on the grass here and get ready to play a game for real,” said head coach Rick Campbell.

“It’s always exciting to get done with training camp and get into the mode of the regular season. Guys are pretty excited.”

The challenge now for Campbell’s squad is flipping that switch into meaningful game mode. With no pre-season auditions in 2021, that will be an obstacle the entire league has to overcome. Kicking things off for real in a soldout Mosaic Stadium with noise and watermelon heads all over the place will be quite the test. Thankfully, they will undergo the usual preparations as far as crowd noise at practice and simulating as many game situations as possible.

“I’ll tell you what; it makes it tough,” said Campbell of the big road test to start.

“But talk about a way to return to the CFL. I would imagine that place is going to be electric when it comes to kickoff time. Our guys are looking forward to it, we know we’re going to be ready for the crowd. But we wouldn’t have it any other way.”

We have seen firsthand how tough the Mosaic environment is to play at. The Lions are winless in three trips there since it opened in 2017. It’s now a new season and new beginnings for a Lions organization that has Grey Cup aspirations this season.

One of those looking to bring some new identity to the squad is speedster Lucky Whitehead who is no stranger to the Saskatchewan environment having played there in the Labour Day Classic with Winnipeg in his rookie season.

“Of course it’s going to carry over,” said Whitehead of the training camp intensity.

The key for Whitehead, Michaell Reilly, Bryan Burnham and the new-look offence led by Jordan Maksymic will be establishing some momentum early to try and make that crowd less of a factor. Easier said than done after such a long layoff. Whitehead was brought in for these exact reasons and he’s loved the way the group has clicked from day one. 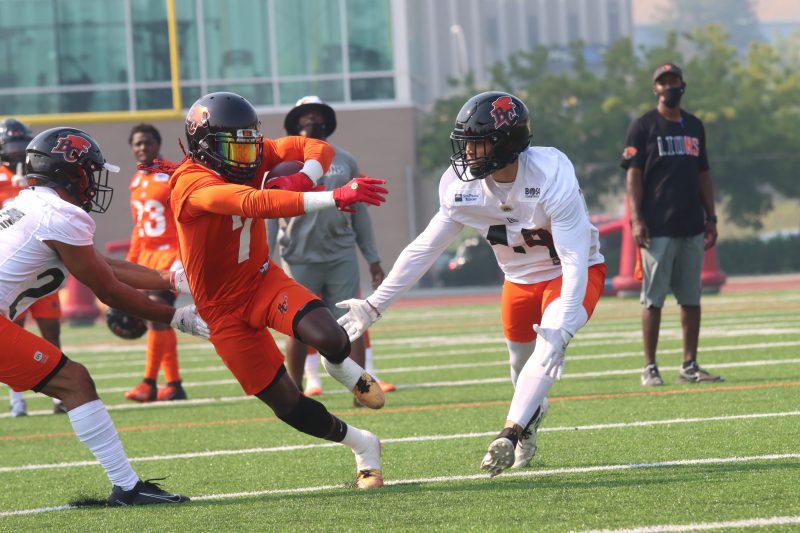 “Just getting reps with Mike; it’s been good,. I’m picking up the playbook. I know my assignments so I’ll be able to play fast.”

And playing fast from the get-go will be paramount. Week one also presents an opportunity to show a big division rival the Lions will mean business. Cody Fajardo and the Roughriders finished atop this division in 2019 and are returning a number of key pieces on both sides of the ball. Campbell knows they are capable of but also wants to throw any preconceived notions out the door.

“All the games in the West are going to be tough,” added the head coach.

“We know they’re going to be good and we’re going to have to play really well to beat them. We’re definitely looking though. I think two years ago is a long time. Everybody is 0-0 and we’re all starting off on the same not so we’ll find out in a hurry where we are as a football team.”

It will have been 644 days since we last saw our Lions in action. Given everything that happened since then, we’re sure most players and coaches would play in Siberia if they had to. Regina will do just fine.

The Lions returned to practice headquarters for a two-hour, non-padded workout on Sunday. After the final three sessions in Kamloops were shut down due to smoke, the collective sense from the group is jacked up to be playing for real.

“Camp has been great and everything but coming in here to get the game plan down and focus on Saskatchewan, we’ve been beating up on each other for the last couple of weeks, is amazing.

Practice continued Monday afternoon with full workouts scheduled Tuesday and Wednesday before a short walkthrough and afternoon flight to Regina on Thursday.

Fans attending practice must watch outside the fence until futther notice.