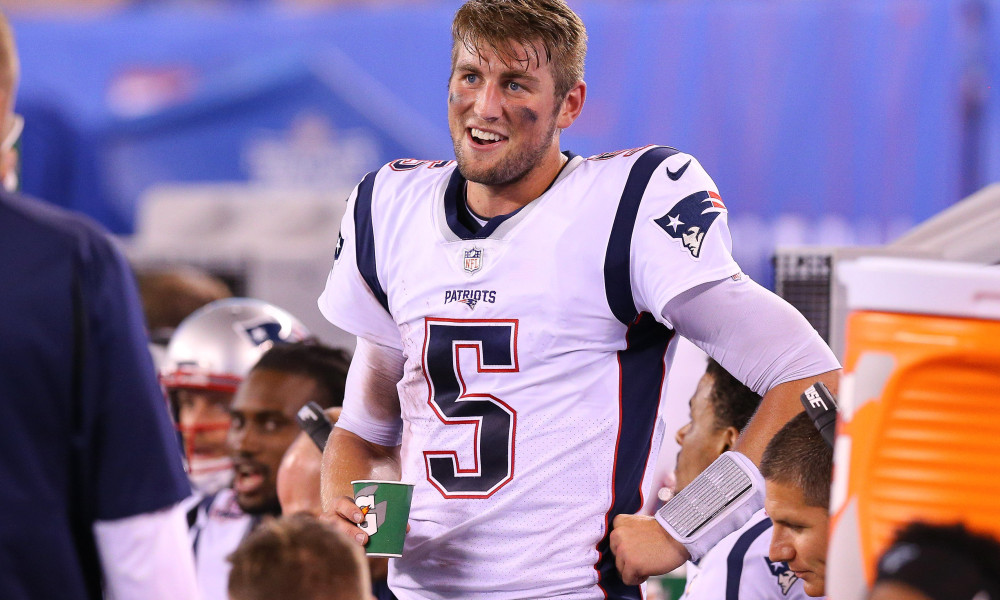 The BC Lions today announced the signing of American quarterback Danny Etling. As per CFL rules, he will enter mandatory COVID procedures before practicing with the team.

Etling (6’3, 220 lbs)- A seventh-round draft pick of the New England Patriots in 2018, Etling spent his rookie season on the practice squad and would earn a Super Bowl ring before being waived and picked up by the Atlanta Falcons in August of 2019. Etling was promoted to the Falcons’ active roster in week eight of that season after an injury to Matt Ryan. The native of Terre Haute, Indiana then spent 2020 on the Seattle Seahawks’ practice roster and was released at the start of 2021 training camp.

Etling transferred from Purdue to Louisiana State University for his final two years of eligibility (2016-17). With the Tigers, Etling won 16 of 23 starts while completing 325 passes for 4,586 yards and 27 touchdowns. To cap off his junior season, he helped take down Lamar Jackson and Louisville 29-9 in the 2016 Citrus Bowl. Etling was named SEC Football Scholar-Athlete of the Year in 2017.

The Lions today also announced American quarterback Shea Patterson has been released from the practice roster.