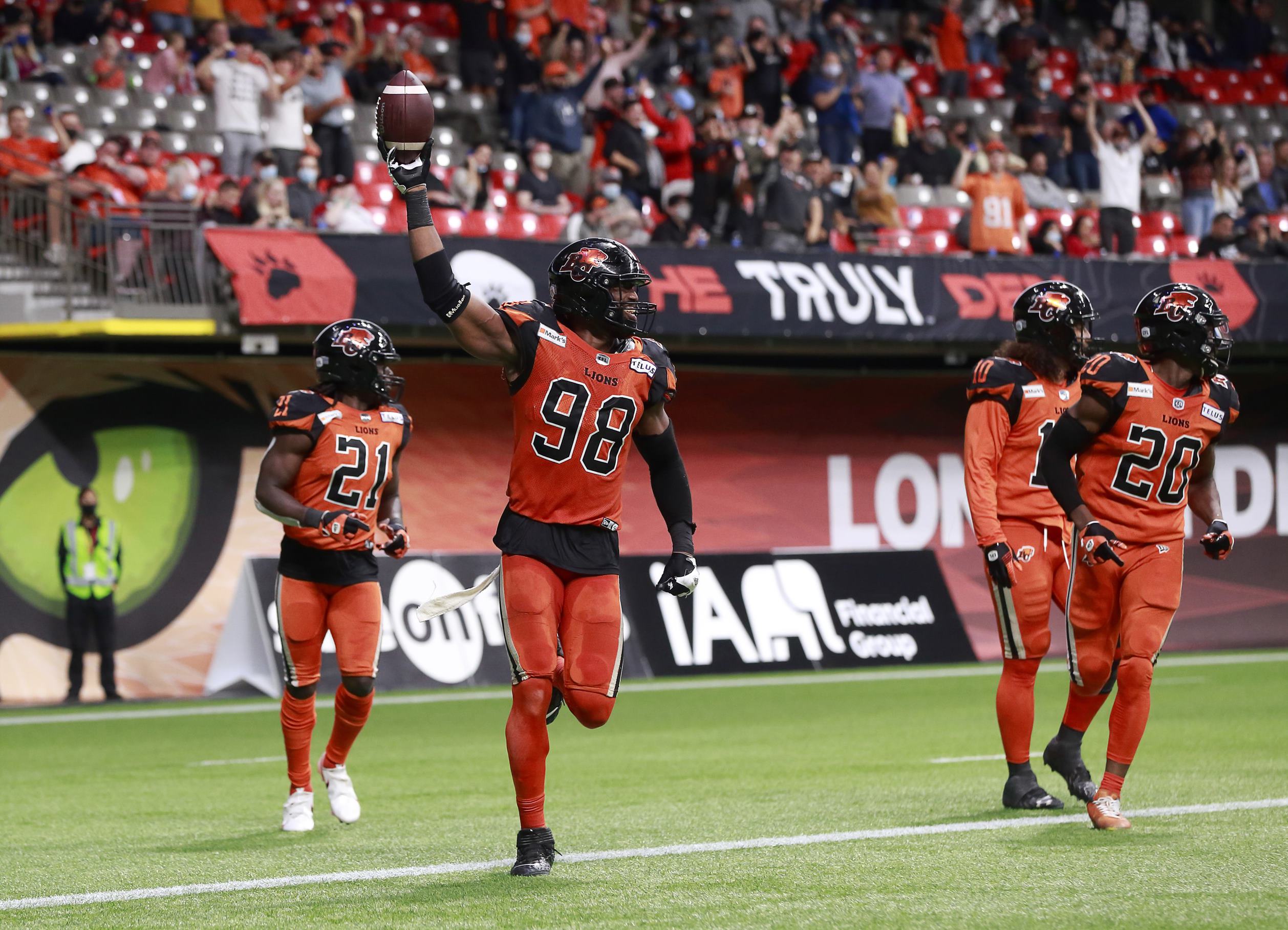 It was a question that lingered for many outside observers throughout the extended offseason. Where would the Lions get their pass rush? As the roster for 2021 was being constructed, Lions’ brass opted for more CFL- experienced additions to the back end of the defence. The line was mostly going to be about some of the unknown gems brought in with the help of top US scout Ryan Rigmaiden. Obum Gwacham is one of those that has found his groove so far.

Through five games, Gwacham’s three quarterback sacks are tied for the team lead with Tim Bonner. He had a major impact in both victories over Ottawa, forcing a fourth-quarter fumble in the rain to help stifle any comeback attempts in the first game, then recovering one deep in Ottawa territory on Saturday night- a sequence that ironically led to a defensive score by Bo Lokombo after the Lions had given the ball right back to the visitors on Michael Reilly’s first interception of the season.

“It’s been fun. Every game, I’m learning something new,” said Gwacham on the adjustment to Canadian ball.

“Just like anything else. It’s never going to be perfect but if you go into it with an open mind and take the lessons people have been giving you along the way then you should be good and take it and run with it.”

Gwacham pointed to the fact the entire defensive line unit, led by assistant coach Claudell Louis, works well together and feeds off one another. That has to be considered a major tool for their success through five games.

“A lot of it has come from coach Claudell. We’re all coaching each other as well,” explained Gwacham.

“On the field, we all see certain things. I’ll have someone like Josh Banks tell me ‘hey, do this instead’ or someone like Dana Levine, JR Tavai and even Niklas Gustav say ‘play it like this.’ We’re all helping each other.

Never stop learning. It’s a motto anyone in any profession should live by. Gwacham has plenty of pro experience under his belt, which makes his willingness to adjust at all costs even more impressive. 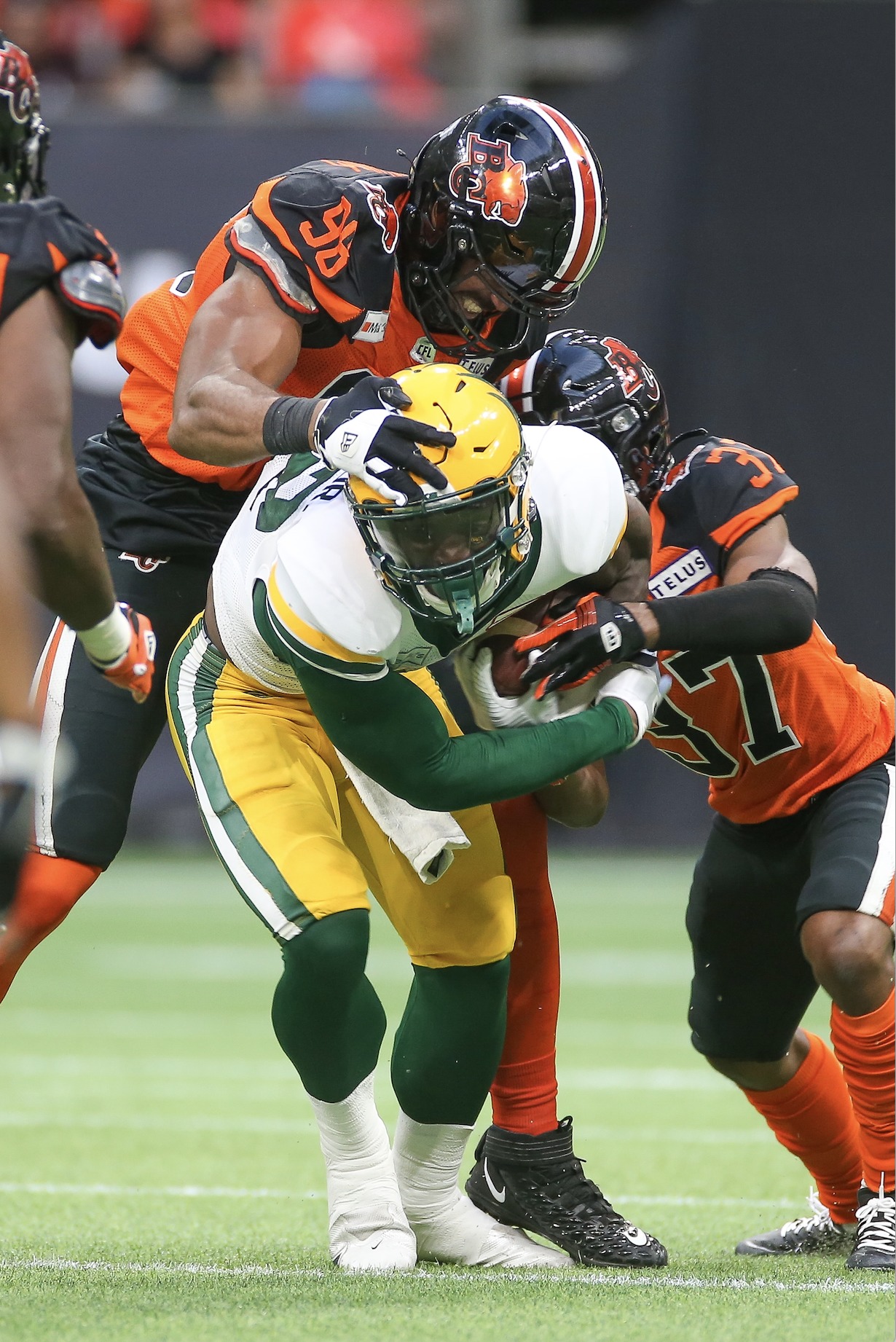 He was born in Nigeria and raised in Chino Hills, California- roughly 35 miles east of Los Angeles- and was influenced by his older brother Nnamdi and cousin Ekene Agwueni to pick up the game of football. Nnamdi played for Utah State before pursuing a career in the medical profession and is now training in Gynecologic Oncology in Orlando.

Ekene earned a football scholarship to Nevada. Feeding off their childhood backyard games and always keeping his ear open for advice, the younger Gwacham parlayed his skills into a solid college career with the Beavers where he started as a receiver and then made the switch to defence following an ankle injury.

“Those two were the ones that showed me if I really dug into the game, learn as much as I can and play well it could pave your path in life.”

Gwacham also starred in track, finishing sixth in the high jump at the 2012 PAC-12 Championships. He also made a difference away from athletics, taking part in the school’s Beavers Without Borders program on a trip to the Dominican Republic in 2014 where he helped children in a small town outside Santo Domingo. 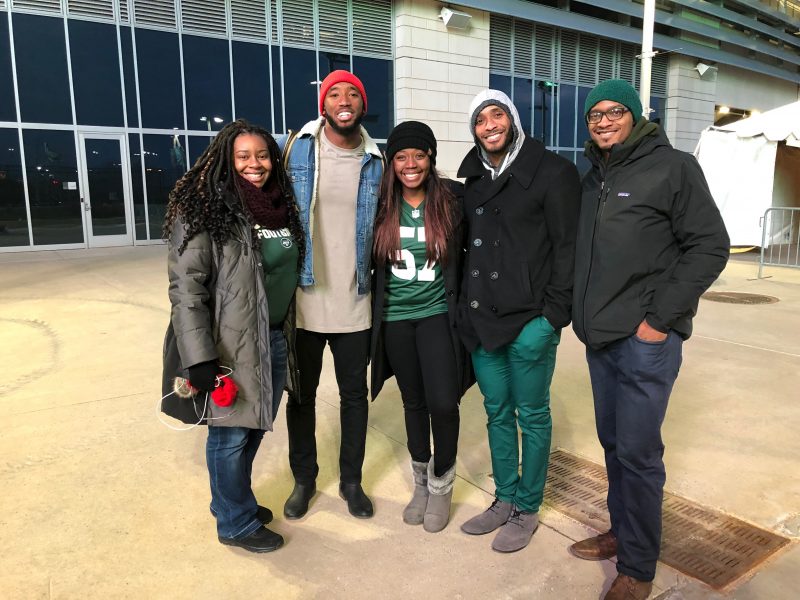 “That was a rewarding experience,” he said.

“As student-athletes, we were all very fortunate to pursue our dreams. It felt great to help all of those children and learn about their backgrounds.”

His big-game football experience from OSU carried over to the pros where he suited up in 15 games split between the New York Jets and New Orleans Saints from 2015-17. When asked to provide his best memory, one game sticks out.

“It was a game against Washington in 2015. I recorded a sack-and-a-half,” he recalls.

“It was unfortunate that we didn’t win it but our defensive coordinator Rob Ryan came up to me after the game, smiled and gave me one of those little pats. He knew I was a competitor and that I always wanted to win. He could tell that even though it was one of those games that got out of hand for us but him seeing my hustle and my drive certainly made him happy.” 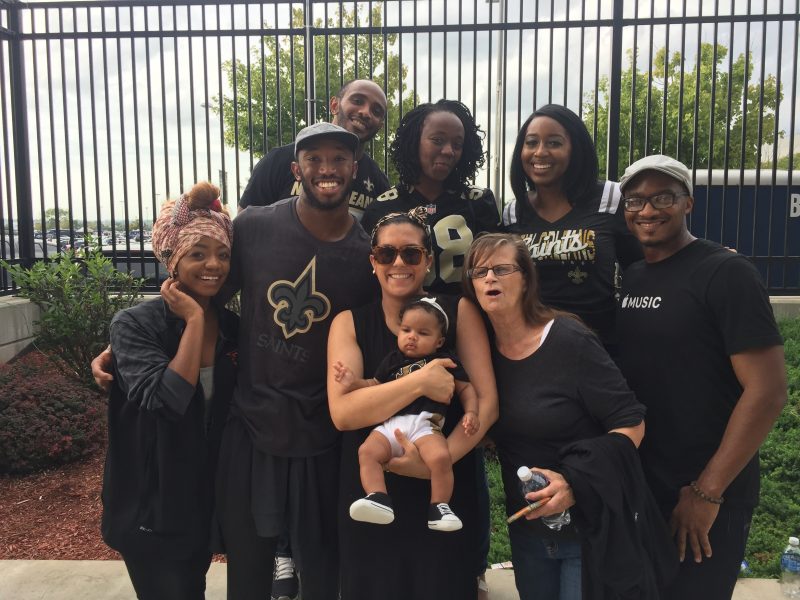 After training camp stints in Seattle and Indianapolis followed by brief cups of coffee with the AAF’s Arizona Hotshots and XFL 2020 Tampa Bay Vipers, Gwacham has migrated north and put the CFL on alert that he could be the league’s next great pass rusher.

For now, piling up the wins remains his priority and that starts Saturday night with a tough test in Montreal.

Nnamdi and Ekene are no doubt very proud of that mindset.