David Braley Foundation Donates $250,000 To Amateur Football In BC 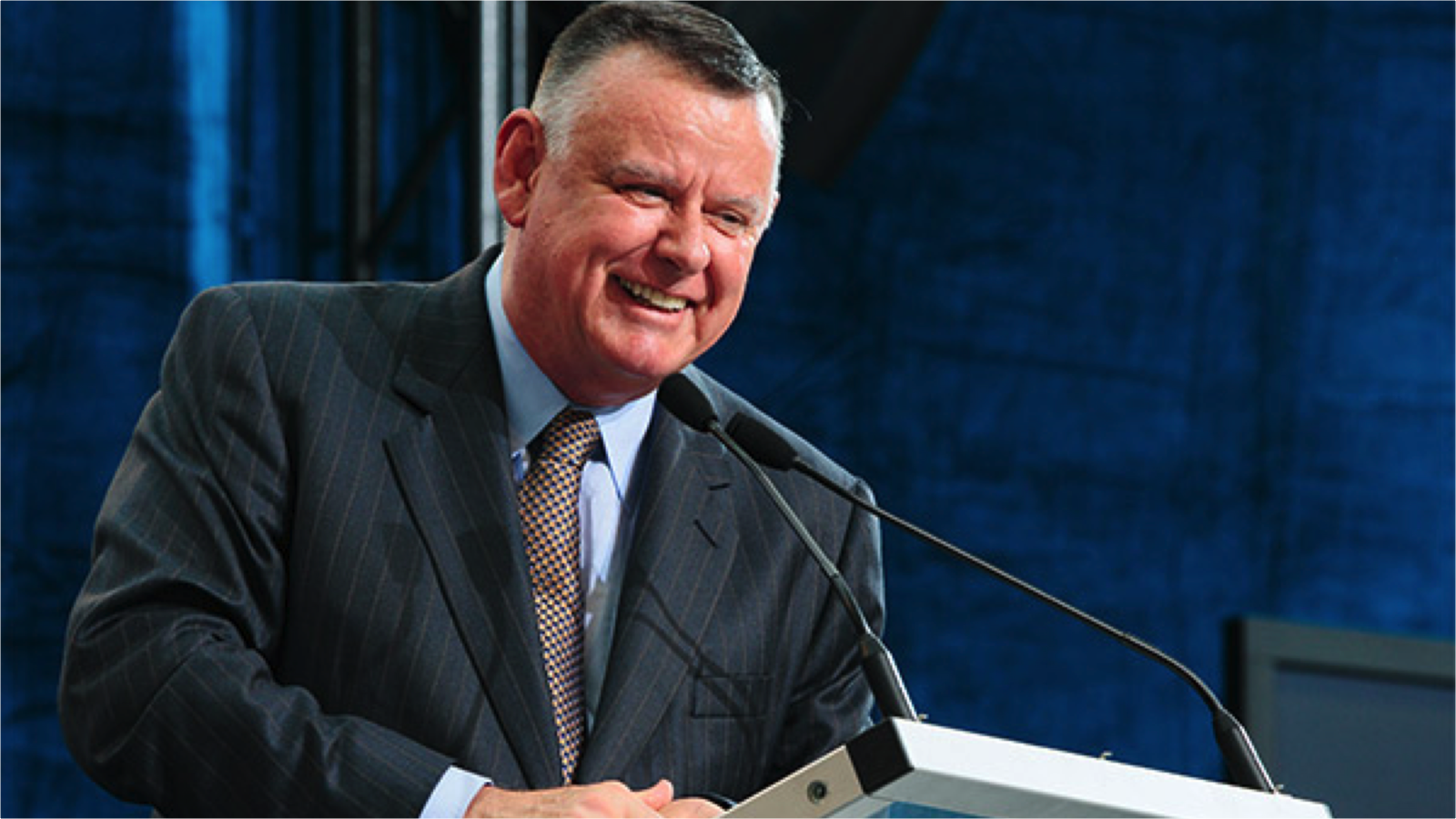 David Braley Foundation Donates $250,000 To Amateur Football In BC

The BC Lions football club is proud to announce the David Braley Foundation has donated $250,000 to amateur football in the province of British Columbia.

“We are extremely proud to make this donation in David’s honour and for the donation to be designated to growing football in British Columbia,” said Grant Panchyson, executor of Mr. Braley’s estate.

“From his own experience playing sports and attending his first Hamilton Tiger-Cats game as a young kid, David always stressed the importance of introducing our great league and game to kids from a young age.”

In addition, BC Lions owner Amar Doman will match the David Braley Foundation’s contributions to UBC and SFU with a $25,000 donation to each football program, giving both of them a full share of our amateur football donations, up from half a share.

“The club is very appreciative of this donation as we will always be proud to continue David’s great legacy of supporting amateur football at all levels in British Columbia,” said Doman.

“Giving back to the youth who play our game has been a major pillar of our franchise since David took control of the team. That will continue for years to come.”

Mr. Braley took control of the BC Lions prior to the 1997 season and along with turning the franchise around on the field, made it a priority for our organization to have a larger presence in our communities, including amateur football.

The announcement of this great contribution comes on the same day Mr. Braley will be officially inducted onto the BC Lions Wall of Fame when the club takes on the Edmonton Elks to wrap up their 2021 season.