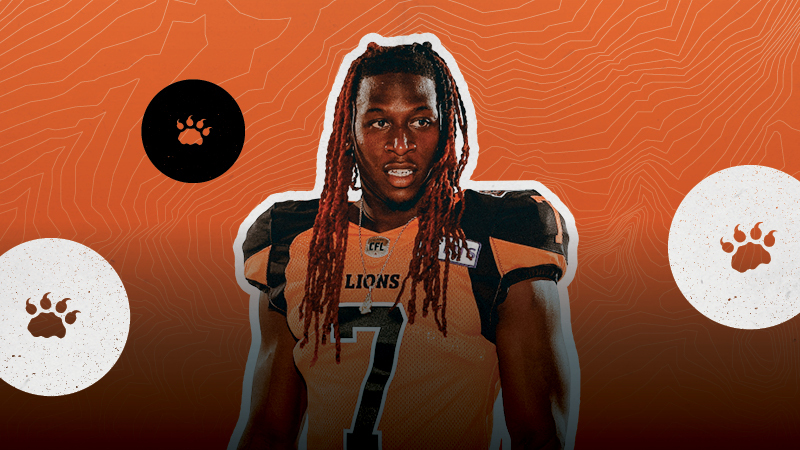 As announced by the Canadian Football league today, Lions wide receiver Lucky Whitehead was named a CFL Top Performer of the Month for November, finishing second in overall voting.

Coming off a broken hand suffered in early October, Whitehead was a major force for the Lions’ final three games of 2021. Along with hauling in 22 receptions for 247 yards, Whitehead returned a punt 79 yards for a touchdown to help put an exclamation point on a 43-10 win over Edmonton in the regular season finale.

His production over the final three games helped him finish as the Lions leader with 1,212 combined yards.