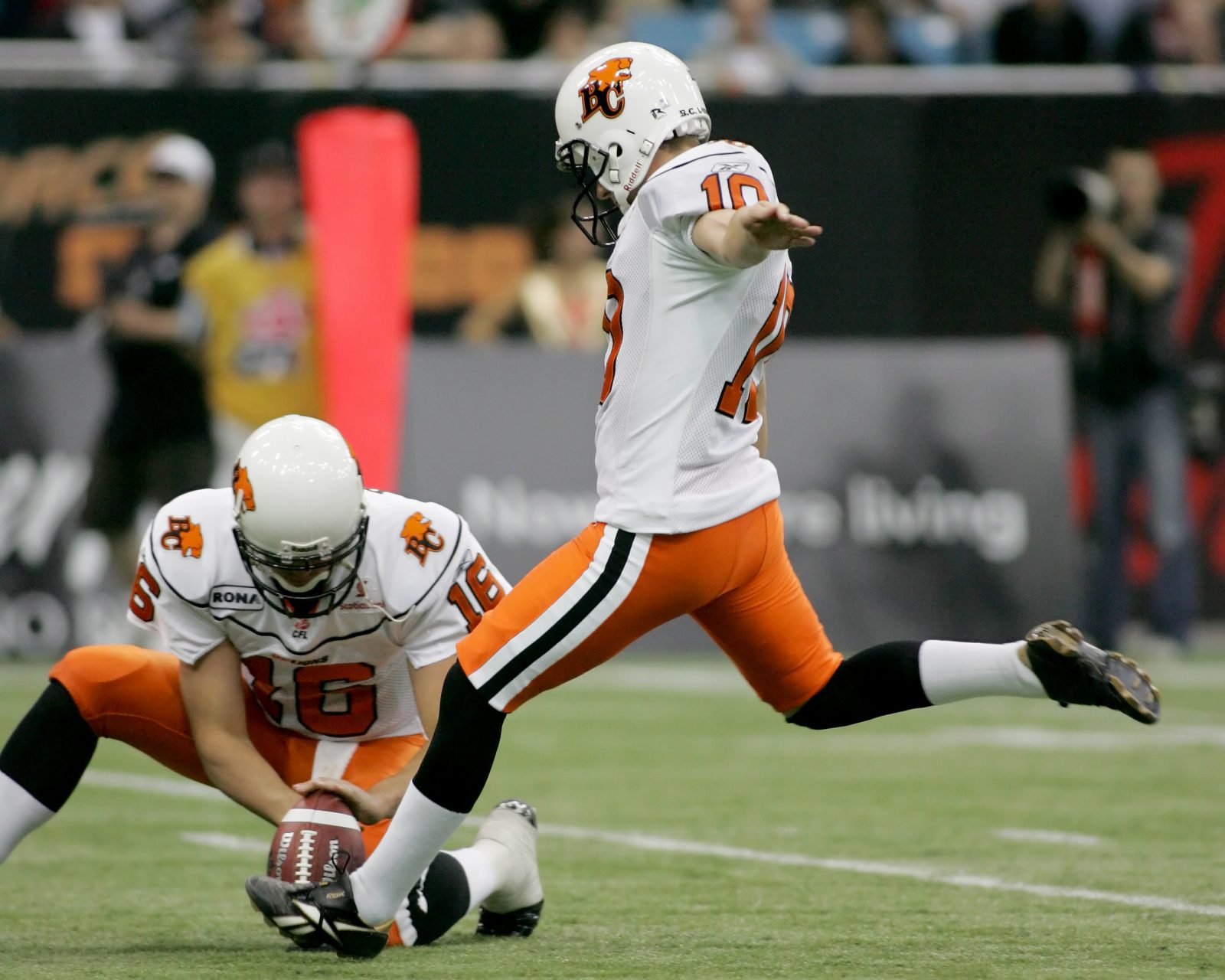 Written by James Paracy- Going into his 14th pro season, BC Lions placekicker Sean Whyte feels the happiest he’s ever been. As if getting the chance to have his football career come full circle with his hometown Lions wasn’t enough satisfaction, Whyte is also following in his family’s footsteps and pursuing a career as a firefighter with his hometown of White Rock’s fire department. Firefighting has always been in his blood and now he’s ready to tackle his post-football dreams while also pursuing a Grey Cup with the Leos.

“It’s something I was born into and always wanted to do,” Whyte explained.

In becoming an auxiliary firefighter, he’ll walk the same path as his father, uncle, and even his brother-in-law. Football and firefighting aren’t his only two jobs either, Whyte already works in dynamic rescue as well.

This busy schedule is already having a positive effect on his life on and off the field according to Whyte.

“Honestly, they go hand in hand. I’m getting older, so it’s been harder to train where I think it lit a fire under my butt to train more,” he said.

“You know, you need to be strong to be a firefighter, you’re humping a lot of gear upstairs. And you know, maybe you have a body to save and rescue and you need to have the strength and power to do that.”

“Fire has definitely got me in way better shape. I’m coming into this season in better shape than I have been in the last few years. I feel really awesome. And again, it’s made me look forward to football more, just because I feel so good.”

Growing up, Whyte always wanted to do two things; play professional football and pursue firefighting. Now 36-years-old and in the twilight of his football career, he’s checking off both of those boxes. Aside from fulfilling his childhood dreams and checking off those boxes, he gets to work as part of a team in yet another aspect of his life. Whyte says the team elements he’s learned from playing football translate right into firefighting and dynamic rescue.

“Just being around those guys and they’re all ex-athletes that just have the same mindset as me. And it was the easiest transition I’ve ever made. Honestly, I don’t consider this a job at all, I’m passionate about it. I love it. I look forward to showing up to work every day.” 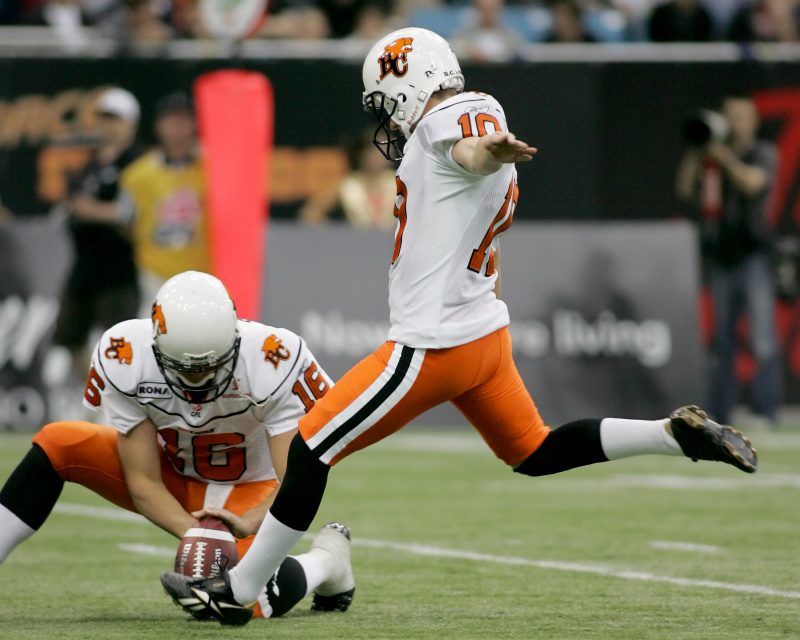 Whyte emphasized the importance of finding a backup plan that players are passionate about. After all, football can’t last forever. Whyte’s 12-year career has already long surpassed the league average, which typically only spans a few years. According to Whyte, the CFL was a big help in helping him pursue his post-career dream to fight fires.

“It was such a huge thing a few years ago when the CFL told everyone they could do the training course to be a firefighter, and then the CFL will actually help pay some of the money to go through these courses.”

Aside from feeling the best he’s felt in years and pursuing lifelong dreams, Whyte is full of optimism heading into his first season back in BC with the Lions.

“Neil McEvoy has done an unbelievable job bringing in the right characters, and the right crew. And so far, every single guy I’ve met is just focused on training and they realize the team we have and how capable we are.”

It all adds up to an end goal of bringing the Grey Cup to the White Rock fire hall.