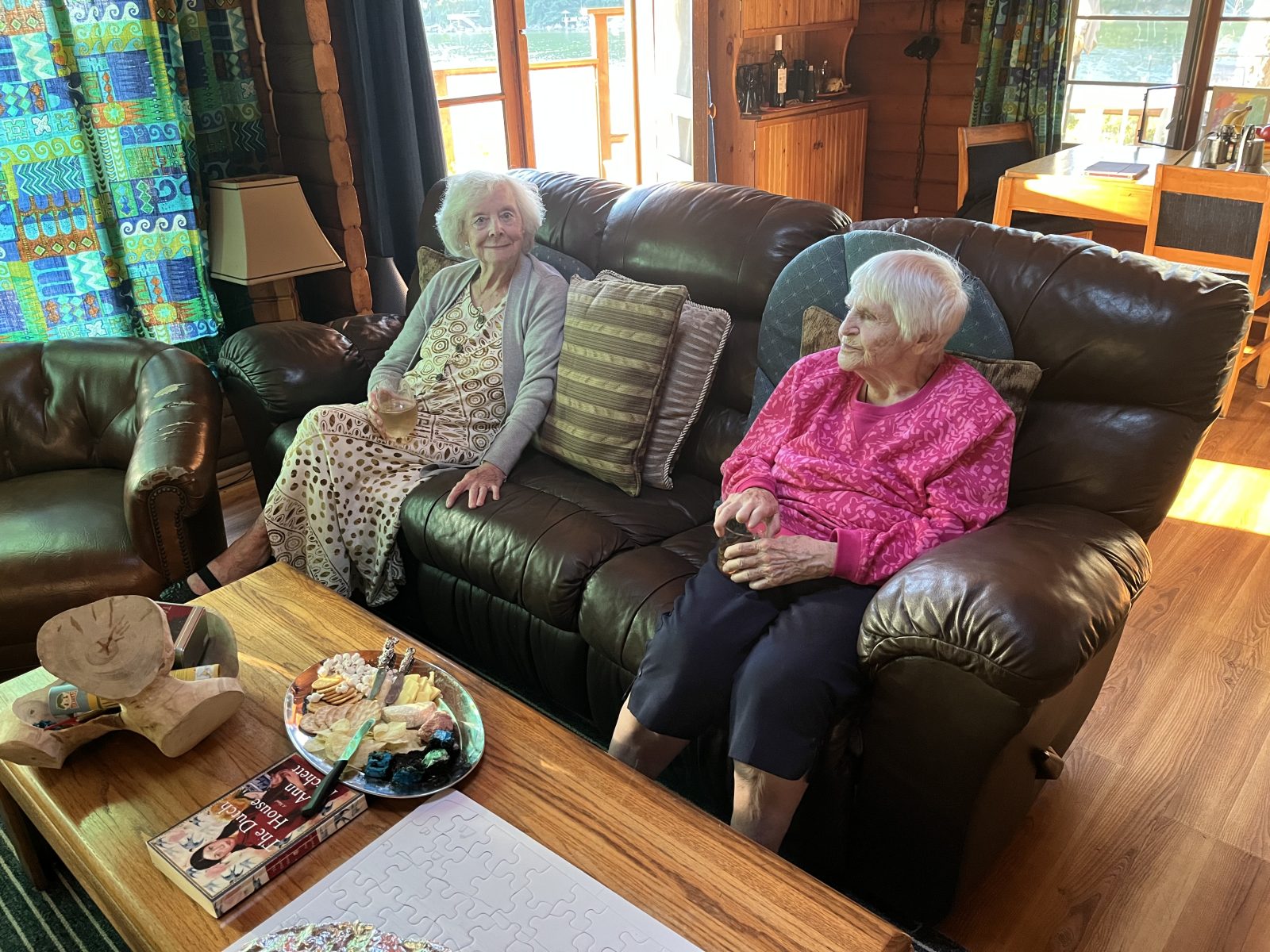 Fandom comes in all shapes and sizes, but these two superfans have something special, 200 years of combined love for the BC Lions! They’ve been watching Lions games together for the last 50 years!

Fran Wells is 99 years old and Helen Parris is 101 years old. The two besties have been cheering for the Lions on Gabriola Island since 1972 at their summer cabins.

Wells was a season ticket holder with her husband back when the club played its very first game in 1954. She still remembers watching Lions legendary running back Willie Fleming and quarterback Joe Kapp like it was yesterday.

“There are so many memories, I enjoyed every single game. Fleming and Joe Kapp were my favourites. And now, I have to say my favourite player is [Nathan] Rourke, but he is not playing anymore,” Wells said.

Parris came to Vancouver in 1965 and moved to Victoria a year later. She has been living in Victoria since. Wells would visit Gabriola Island every summer and the two superfans would ensure to clear their schedule when the Lions were set to play.

Cathy, daughter of Parris, said her mom celebrated her 101st birthday back in May and Fran Wells turned 99 in June. 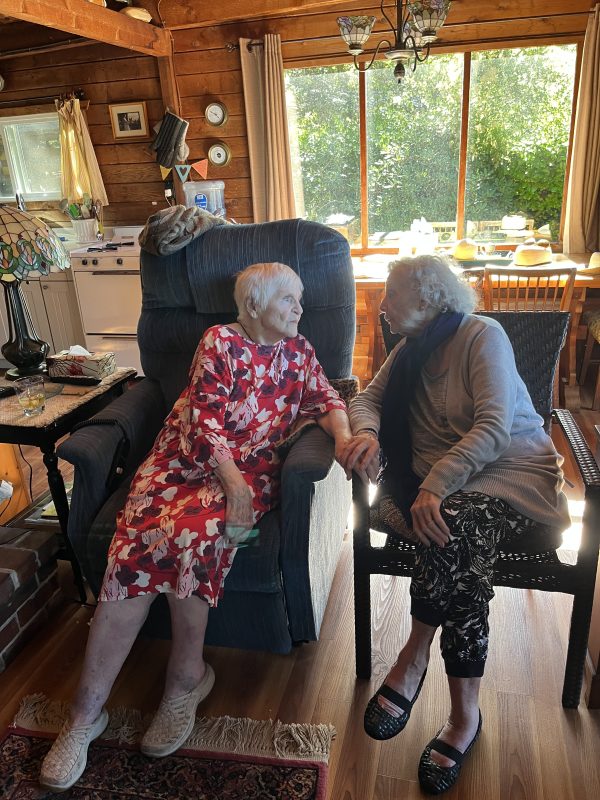 Back on August 13th, when the Lions travelled to Calgary for the Week 10 matchup against the Stampeders, we received a post on Instagram of Wells and Parris cheering on the Lions on Gabriola Island. The Lions came away with a 41-40 victory, with the game-winning field goal from kicker Sean Whyte. Quarterback Nathan Rourke threw for 488 yards that afternoon and receiver Bryan Burnham also played his 100th game as a Lion, clutching up with 165 receiving yards and a touchdown.

After a nerve-racking first-half performance, the Lions trailed 30-18 at the break. Wells and Parris enjoyed an absolute thriller when the Lions fought back in the second half by outscoring the opposition 20-7 in the fourth quarter alone.