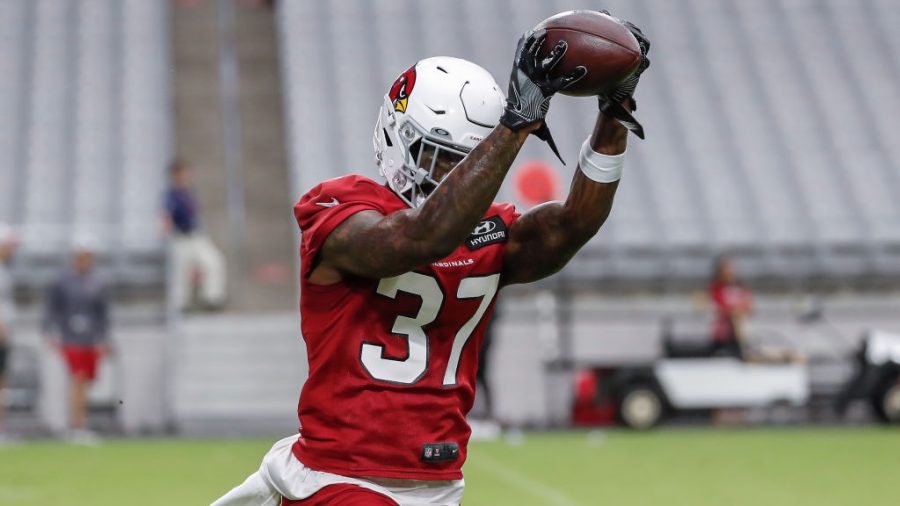 Feaster (6’0, 221 lbs)- was a member of the Montreal Alouettes in 2022 where he suited up in two regular season contests and ran for 62 yards on 11 carries. The native of Spartanburg, South Carolina spent 2021 with the Arizona Cardinals and was promoted to the active roster in November after an injury to starter Chase Edmonds.

Feaster spent the majority of that season on the practice squad. He also had NFL stints with Jacksonville, Detroit and the New York Giants between 2016 and 2020.

The running back played his first three college seasons at Clemson (2016-18) where he was part of two national championship Tiger teams and ran for 1,363 yards and 15 touchdowns on 222 carries over 41 games. Feaster transferred to South Carolina for his senior season and led the Gamecocks with 572 rushing yards while earning an invitation to play in the East-West Shrine Bowl.

Lee suited up in the US developmental Spring League in 2021 and previously was a member of the Indoor Football League’s Columbus Lions from 2017-18. Dressed in three regular season games with the Saskatchewan Roughriders in 2016 after signing in July of that season.

After transferring from Georgia Tech to James Madison for his final two years of eligibility, Lee suited up in 21 games and went 446/705 for 5,652 yards and 51 touchdowns. He also added 1,640 yards and 17 majors on 292 carries while earning the Colonial Athletic Association Offensive Player of the Year award.

St. Hubert (6’5, 285 lbs)- following his time with the Ontario Football Conference GTA Grizzlies, St. Hubert moved to the Vancouver Island Raiders in 2021 before heading north to the Prince George Kodiaks in 2022 and earning a BCFC All-Star selection last season. The Ajax, Ontario native was instrumental in helping lead the Kodiaks in their expansion season while helping the offence record over 2,000 net yards.