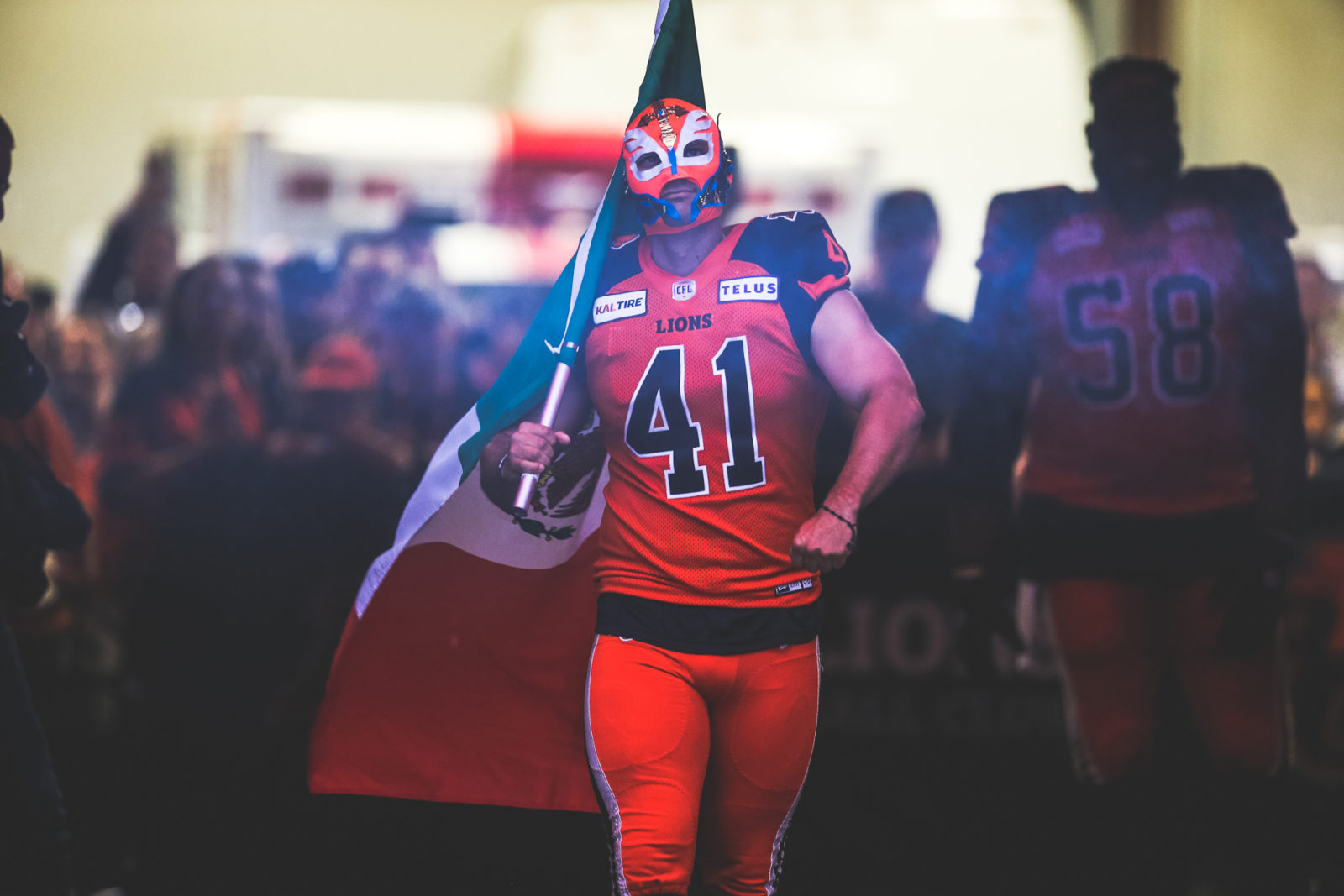 The BC Lions Football Club announced on Monday that kicker Sergio Castillo (A) has signed a two-year contract with the team.

“More than anything, I’m just blessed to have an opportunity to kick for the BC Lions,” said Castillo.

“For the first time in my career, I’m going to be able to go back to a team for the second season in a row. That’s something I’ve always wanted: stability with not only a team, but in the community.”

Castillo, 29, enjoyed a career year with the Lions in 2019, making good on 41 of 45 field goal attempts and hitting 30 of 33 convert attempts, good for a success rate of over 90 per cent in both categories, and also earned a West Division All-Star selection.

He also had 14 punts for 73 yards- a net average of 42.6 yards- before Josh Bartel took over those duties in week five of the season.

Prior to signing with the Lions in 2019 training camp, Castillo suited up in 20 games over three seasons (2015-17) split between Winnipeg, Ottawa and Hamilton where he made 39 of 47 field goal attempts and missed only two of his 27 attempts on converts.

The native of La Joya, Texas began 2020 with the XFL’s Houston Roughnecks where he suited up for all five games and made five field goals, helping the squad to an undefeated record before play was suspended.