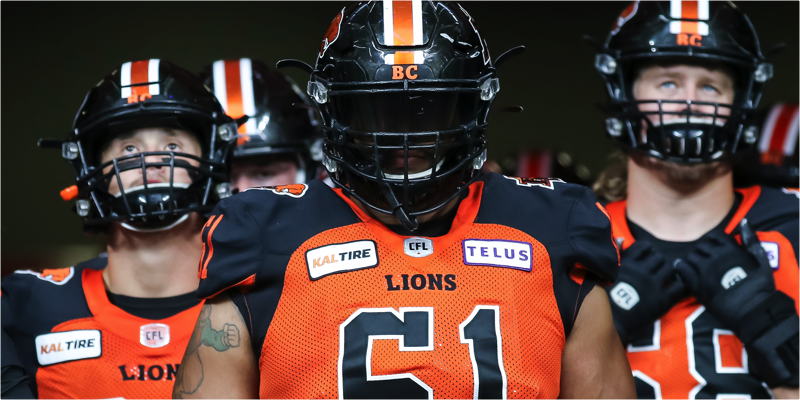 As he continues to train like crazy in Surrey with his football brothers, Joel Figueroa can sleep well at night knowing his real family is safe and healthy in Miami. And that’s saying something considering the state of Florida continues is reporting thousands of new COVID-19 cases per day.

“Their spirits are up. You don’t have to tell anybody to stop touching things and stuff. We just grew up keeping our hands to ourselves and just staying clean,” said Figueroa following a workout at the team facility late last week.

“If I was to touch something my mom would tell me strictly in Spanish to keep my hands to myself. That’s regardless of whether there is COVID or not. That’s just how we grew up. It’s not hard”

Moms know best, indeed. Heading into his third year as a Lion, the big left tackle initially didn’t plan on spending the entire offseason in the lower mainland. And then like it did for many others, the COVID-19 pandemic through a wrench into his plans. The chain of events all started late in 2019 when Figueroa suffered a shoulder injury that kept him out of the final regular season game.

“The whole process was going to be easy for me to get rehab and stuff done here,” explained Figueroa.

“Everything is healed and everything is 100 percent. And then when things broke out I was about to go back home and I was told since there were problems with the border it was probably best for me to just stay.” 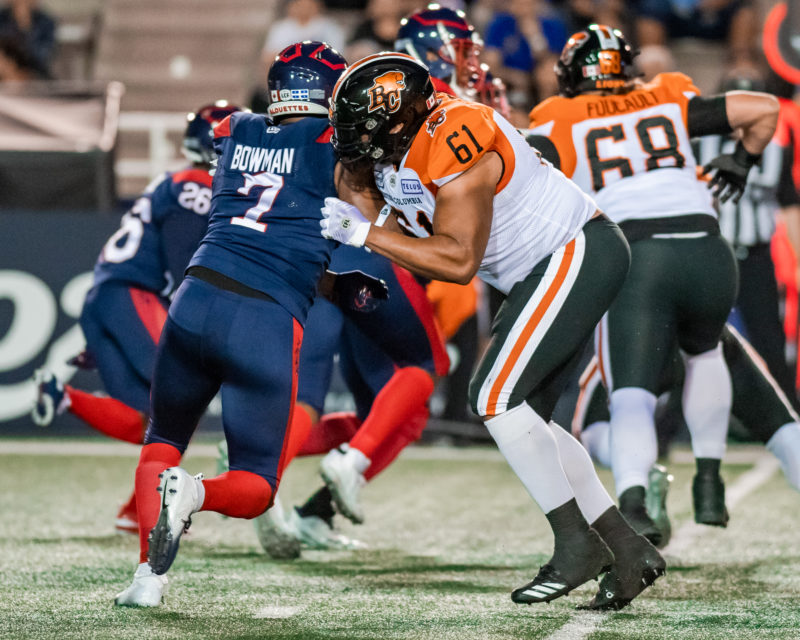 It may not have been ideal for Figueroa to be separated from family members during these unprecedented times. But sometimes, things do happen for a reason. Figueroa took advantage of the situation by continuing to work out with his offensive line buddies.

As we’ve documented recently, the likes of Figueroa, Sukh Chungh, Peter Godber, David Knevel and Phil Norman had been working out in town all winter in hopes of putting a dismal 2019 campaign behind them. Once the pandemic hit, they were forced to adjust to a new outdoor routine. And since the re-opening of the facility on June 15th, they have been back in doing socially distanced workouts. Even that has been an adjustment, but those in charge of the locker room have made sure the players follow all of the necessary precautions.

“(head therapist) Tristan (Sandhu) asks us if we have any headaches, or if we have any symptom- like if we’re coughing, sneezing, anything like that- loss of taste or smell, if we’ve been in contact with anyone who had COVID and things like that,” said Figueroa on the safety routine.

“He then takes our temperature and asks us to sanitize our hands and go wash our hands again. We distance ourselves apart and then we go get dressed.”

It certainly isn’t a routine he or his teammates ever thought they would have to go through before doing such an apparent routine football activity. But this is the way of the world now and if it helps the big men be in the best position for a possible shortened season, then so be it.

“We’re just excited to get out there and however many games we get to play, it’s going to be a blessing,” said the former Miami Hurricane.

“Every game is going to count more than ever for every team so it will definitely be high competition.” 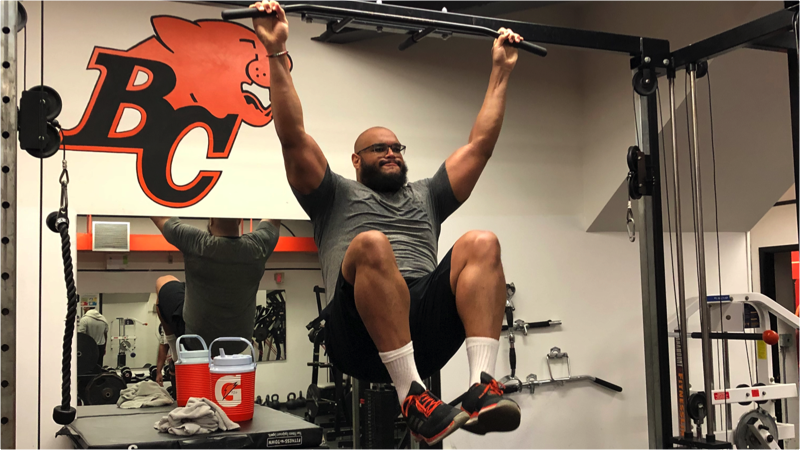 Figueroa and Friends Ready To Play

It has been six years since Figueroa last appeared in the Grey Cup as a member of the Hamilton Tiger-Cats. Heading into year three as a Lions is being billed as a “redemption season” for him and many of his veteran teammates who still have a sour taste in their mouths.

“I’m so excited, man. The third time is the charm as they say. We’re prepared to go and waiting for the CFL to make some announcements. All the guys here are ready to go and to get back on the field and dominate.”

The prospect of a shorter season where basically every game has playoff implications would be an intriguing piece to this crazy 2020 puzzle. With a solid core of veterans in place, it could greatly benefit a team like this. Once we do get the green light, Figueroa will no doubt look back on this roundabout offseason experience as a positive one.

“That was the icing on the cake. Of course, you want to work out with a core group of guys like that. We had plenty of offensive linemen come in and we got a lot of us together. Through these tough times, we came together and the bond is much stronger. We push each other every day so that’s a beautiful thing to have.”

Just like his family in Florida, the football brothers are truly an inspiration.