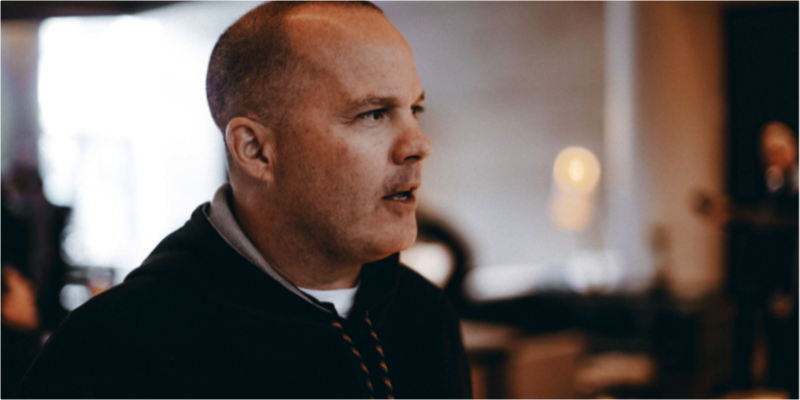 The way 2020 had turned out, it was only expected to be a simple one-year delay for the true re-start of Rick Campbell’s working relationship with Ed Hervey in the Lions’ brass. The 27th head coach in club history was as stunned as the rest of us to hear that Hervey had tendered his resignation as General Manager last week.

After all, the duo won Grey Cups with Edmonton in 2003 and 2005 when Campbell served as both special teams and defensive coordinator, and Hervey was in the latter stages of his playing career.

“I was really surprised. I had no inkling of that happening,” said Campbell on episode 38 of 1st and Now, the official BC Lions Podcast.

“My number one question for him, as you had mentioned I’ve known Ed since 1999 I believe, so quite a while, was just as a friend I wanted to make sure he was doing okay, which he said that he was. We’re definitely going to miss him and, I enjoyed working with him, but we feel that we can venture on and we’re staying on top of things. We’re not pressing pause here. We’re going to stay at work here and making sure we’re doing everything to get ready for next year.”

In tandem with Director of Football Operations Neil McEvoy, Campbell will now have an expanded role in leading the brass into more uncertain times. Free agency and next spring’s CFL draft will both remain as important as they ever were as this club prepares for both a return to play and return to the playoffs in 2021.  Club President Rick LeLacheur told TSN 1040 radio last week there are no immediate plans to name a permanent General Manager.

“The good news is we have a personnel department that’s intact, scouts and all that stuff, and guys that have been in the league and understand the league,” explained the head coach.

The better news? Campbell feels he and McEvoy were already on the same page long before last week’s unexpected development in the front office.

“Neil comes off to me as not a big ego guy, and neither am I. And I don’t think very many people are around here, which is a good thing.”

“I don’t think we care as individuals who is going to get credit for what. I think we just want to make sure the Lions are put into a position to do the best they can in 2021, and that’s what we’re going to do.” 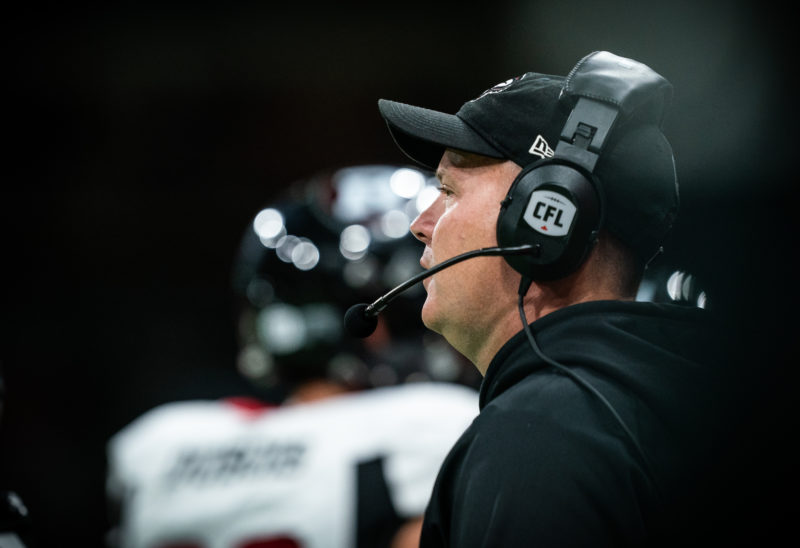 One item on the 2021 calendar that remains just as important is the CFL Draft. It remains to be seen how the league determines certain things like the order of picks, without any 2020 standings to go on, and if it will be safe enough to conduct the proceedings with more than one or two people in each team’s war room. The head coach also talked about how having no University football games in Canada this year, and how that will impact a squad’s draft board.

“We do it as a group. (Canadian Scouting Director) Rob Ralph is the lead guy on gathering the info and doing all that. He really stays on top of it,” said Campbell of preparing for the 2021 Canadian Draft.

“He’s done it a few years now, so you’d be amazed if someone were to sit down and talk with Rob about the amount of knowledge he has of all the U-Sports schools and the kids who are playing down in the NCAA. It’s going to be different because there’s going to be some guys possibly drafted that did not play football this year. So you’ve got to go off the previous game film that you’ve seen and do homework with the guys, which we would do anyway every year, but we’ll have to get on the phone, call these guys and make sure they’re still engaged, still in shape and ready to play. That’s always been a fun process for me, the Canadian Draft and no different this year. It will be fun to do that again in the spring.”

How crazy is it to think that we are now five months removed from the 2020 Draft? That was the night the Lions moved up to number one and nabbed East Carolina linebacker Jordan Williams, then grabbed highly-touted quarterback Nathan Rourke with their second round pick. Hervey’s handy work was the talk of the league for several days.

Brass Preparing For Nothing Less Than A Full Season

Although some outside observers might have you believe nothing is brewing, the truth is every effort is being made between the league’s Board of Governors for a return to play in 2021. No doubt that questions remain about what a season might look like. Full 18 games? Fans or no fans? These are all legitimate questions. But Campbell and the rest of the brass are only working towards one scenario.

“Our mindset right now is that we have to prepare like it’s a full season for 2021, even though we don’t know for sure what’s going to happen,” explained the head coach.

“We’re going to act and prepare like there’s a full season ahead and do everything for the Lions to be ready for that. If things get tweaked or whatever, then we’ll be ready to adjust. We can’t be on a holding pattern or on pause because we need to act like we’re playing in 2021, get ready accordingly and then we’ll adjust as we need to if it’s needed.”

Given his discussions with the coaching staff and a few of his key players, optimism is only rising in regards to getting back on the field next May or June.

“I will say this, I’ve talked to several of our guys and I was talking to Mike Reilly the other day. Mike said, and the general sentiment from anyone involved in the CFL is you’re going to have some pretty excited people when football starts up again in the CFL,” said Campbell.

“I think the players are going to be completely healthy, having a year off, and mentally rested. I think a lot of stuff that’s happened over this last year makes you appreciate the stuff that we do have.”

Reilly, Campbell and the Lions brass are pretty much all CFL lifers. To a man, they all know one thing about this great league. It’s pretty darn resilient.