Peirson Vying For A Better Tale In 2021 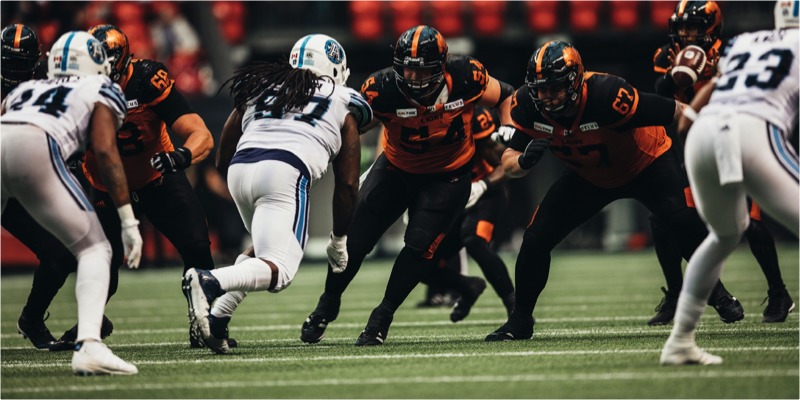 Peirson Vying For A Better Tale In 2021

Each of his three years with the BC Lions has told a completely different tale. Think of one of the more confusing Tarantino flicks you ever watched. Odd and perhaps out of order. And in the interest of keeping with the trend, Andrew Peirson hopes 2021 provides even better more twists and turns.

First, there was the adrenaline rush of 2018. His rookie campaign started with a scare when a fellow passenger on his train from Erie, Pennsylvania to Toronto jumped the tracks. That lengthy delay nearly resulted in him missing his flight to Kamloops for day one of camp. Despite all of that, the youngster did enough to earn a spot on the practice squad before getting thrust into the starting centre role for five games, plus the Eastern Semi-Final in Hamilton. Not bad at all.

Year two was by no means a disaster. Still, his patience was tested after suiting up for only one game when the squad’s playoff hopes were already dashed.

And then 2020 resulted in the same curveball thrown at all of us. Moral of the twisted story? Peirson himself will operate with a clean slate after he and three fellow Nationals signed extensions for the 2021 season. Now it’s about a better chapter to the tale. Still, at age 26 he very much can operate with the mindset his entire career is ahead of him.

“It’s been easy for people to be negative this year,” said Peirson in a conversation with bclions.com.

“When it comes to football, I have remained focused on my number one goal which is bringing that Grey Cup back home to Kingston.” 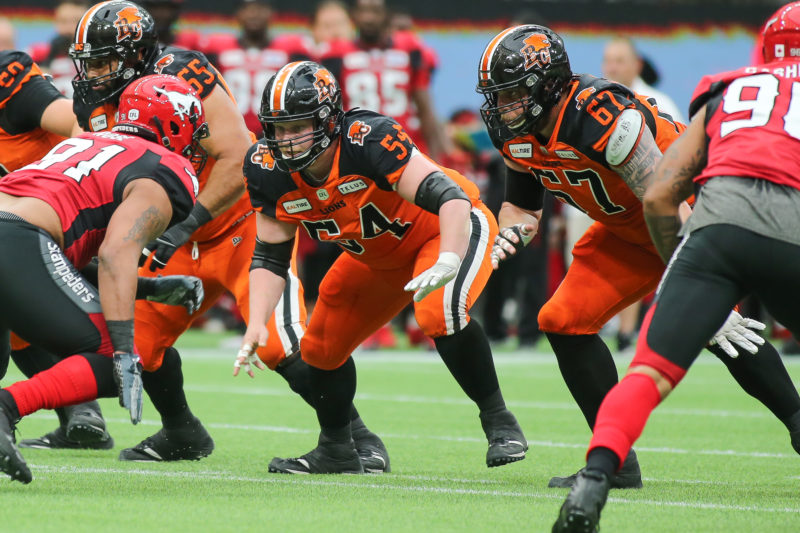 Step one in the process is getting cleared to return to the field. Step two is making sure he does everything in his power to stay in the mix for a spot on the active roster. That began pre-pandemic when he had initially decided to stay in the lower mainland for daily workouts with some of his fellow o-line brothers. He points to the likes of Sukh Chungh, Peter Godber and his roommate from last year Hunter Steward as teammates to follow in the weight room and on the field.

“The pieces on the chessboard are familiar and that’s always a good thing,” added Peirson of his return for next season.

“But yeah, always need to get bigger, faster and stronger. Because I’m not 6-foot-8, I need to make up for it with my speed. A lot of those guys I’ve been grateful to be around will pretty much all be back.”

As for this latest chapter in the tale, it wasn’t all bad for the product of Gannon University. He enjoyed some extra time near his parents Steve and Daniella who he has always pointed to as his main source of inspiration.

“Lots of guys like me who went away for college haven’t really had the chance to spend lots of time at home since high school,” he explained.

“It’s been awesome to be around family because they have all helped me so much.”

He has also made use of the time to study for his Certified Financial Analyst exam sessions, the first of which comes just before when training camp should start in May. And of course, he has been busy taking part in the club’s virtual community programs this Fall. Always one to give back, Peirson was the club’s 2019 nominee for the Tom Pate Memorial Award, given annually to the player who best demonstrates sportsmanship and community attributes.

“I love seeing the enthusiasm of all the kids we talk to,” said Peirson.

“It will be nice to get back to doing that in person.”

Make no mistake. Peirson is ready to take another big step on the field in 2021. And he hopes the tale will provide a good Tarantino-like twist this time around. 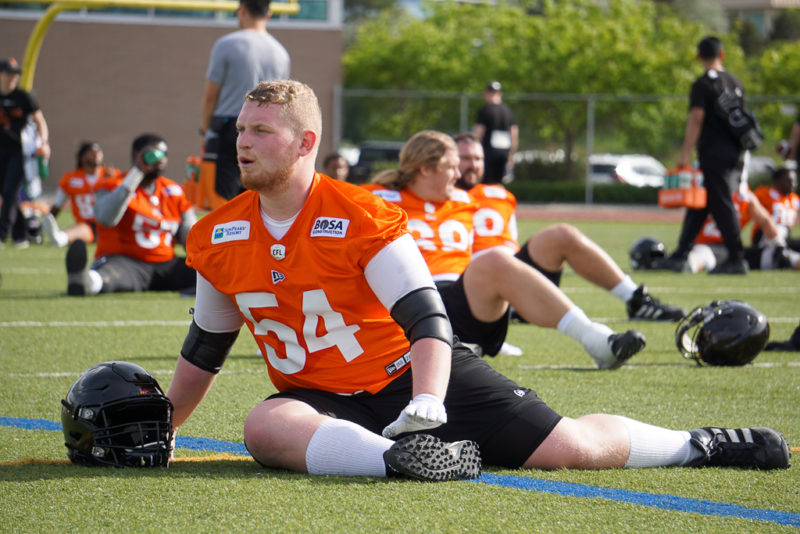 Canadian Quartet Locked In For 2021 Tale

Peirson wasn’t the only Lions’ National to get an early Christmas present this week. Veteran linebacker Adrian Clarke, versatile running back Wayne Moore and fullback Mario Villamizar, the only Lions 2019 draft pick to dress for all 18 games that year, are back in the fold for next season. We’ve talked at length about how important your Canadian content is. In many situations, it can be what separates the contenders from the rest of the pack. The most important aspect of all is that each of these players fills a different need for Rick Campbell and the coaching staff.

“These are four solid football players that we wanted to get signed early in the offseason,” said Campbell.

“Along with ensuring we have depth at a few key positions, this group also gives us a solid mixture of veteran experience and young talent hungry to compete from day one of training camp.” 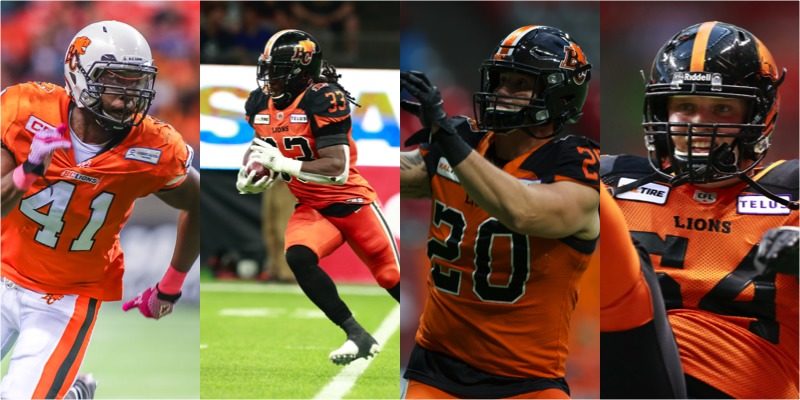 Given the craziness of this year, it might have been easy for some fans to forget what each guy brings to the table. Clarke has not played since a brief four-game stint with Saskatchewan in 2018. A fourth-round draft pick of the Lions in 2015, Clarke recorded 25 special teams tackles in his first three seasons in orange. His presence in camp will be an interesting storyline to follow.

Moore is another reliable special teamer that has proven he can start at his natural position when called upon. He has 177 all-purpose yards out of the backfield

Like Peirson in his rookie campaign, Villamizar’s versatility came in handy when starting fullback David Mackie went down with a knee injury in 2019. Mario was also a reliable special teams coverage player.

These re-signings came on the heels of wide receiver Dominique Rhymes re-upping for next year. The former Ottawa REDBLACK is coming off a career year in 2019 where he eclipsed the 1,000-yard mark in receiving. Look for him to fit in quite nicely after spending lots of time meeting virtually with Mike Reilly and the other receivers over the last several months.

Each of these guys will be looking to add to their respective tale in 2021.